The City of Electric City City Council acts as the legislative branch of our government, as well as its policy-making body. The Council looks to the city's goals, major projects and infrastructure improvements ranging from community growth to land use to finances and strategic planning. The Council's goal is to do the very best to represent their constituents after they've seen to the needs of the city as a whole. 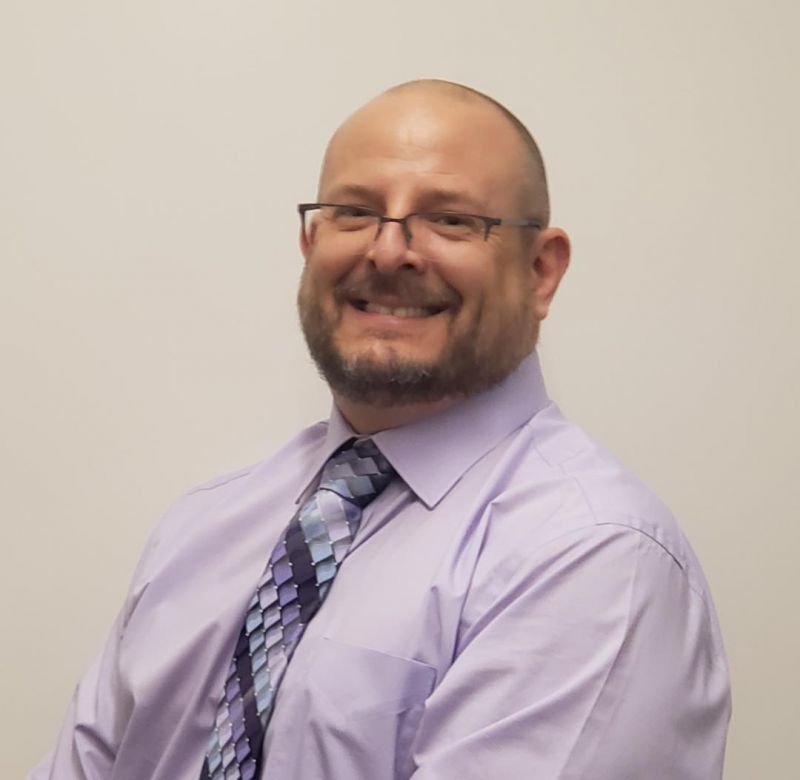 Originally from Spokane Valley, I moved to Coulee Dam to be with my wife, Carrie Erickson, in 2005. We moved to Electric City in 2010. At that time my sons were 13, 10, and 7 and I thought while the neighborhood seemed nice, Electric City could do more for the children that lived there. In 2013 I decided to be proactive about my ideas and ran for city council. In 2014 I was sworn in to the position 1 chair. I’ve been working toward a more family friendly Electric City by promoting walking paths and sidewalks, supporting the effort to establish the parks, and supporting City Hall in enforcing existing ordinance in place for beautification and safety.

I’ve worked for the Grand Coulee Dam school district for the last 12 years and am currently in my second year of teaching (fourth grade). In my free time I like to do spend time with my family and dogs, read a good book, or do some yard work. Thank you for giving me the opportunity serve the residents of Electric City.